Aubry & Mettler focus on the first edition of Bex & Arts, in 1981. They started off with a photo album, which is the only one remaining archive, and went on to interview several of the invited artists on the basis of a questionnaire to do with the exhibition and the context at the time, as well as the interviewees’ opinion of photography as a support for recollections.

The idea is not that of narrating the past but rather to speak of the present through the past, taking into consideration the many filters between realities and temporalities: photographs, digitizing, recording, distribution. These contribute to preserving memories, but also to gradually blurring them. The interviews, interspersed with demo-sounds of a 1981-model synthesizer (Yamaha DX7), bring out how memory positions itself with respect to these sorts of supports, which are transformed and then end up as obsolete.
Audio excerpt of the piece 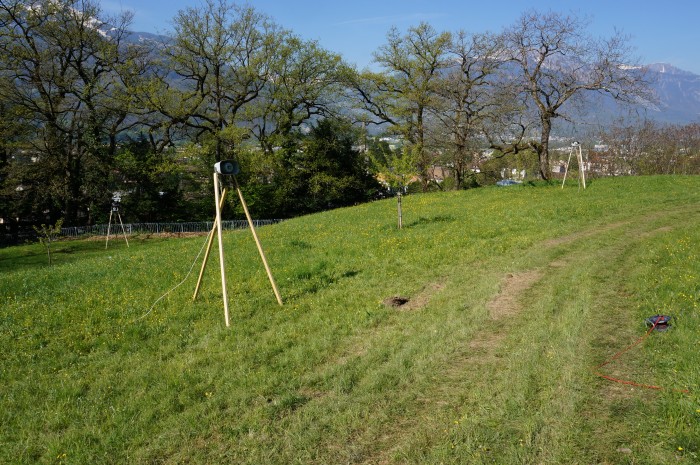 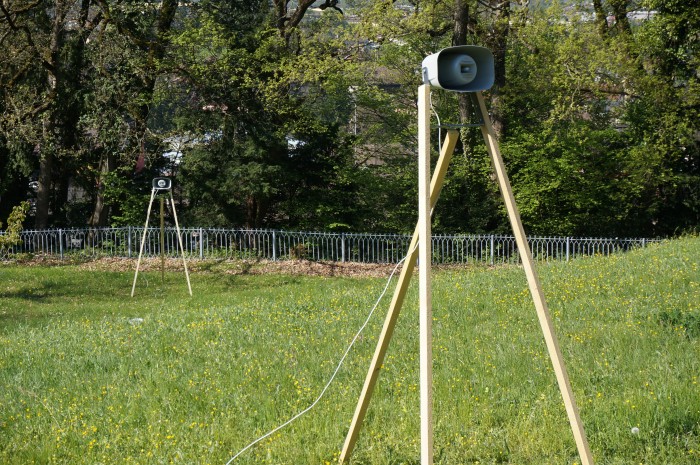 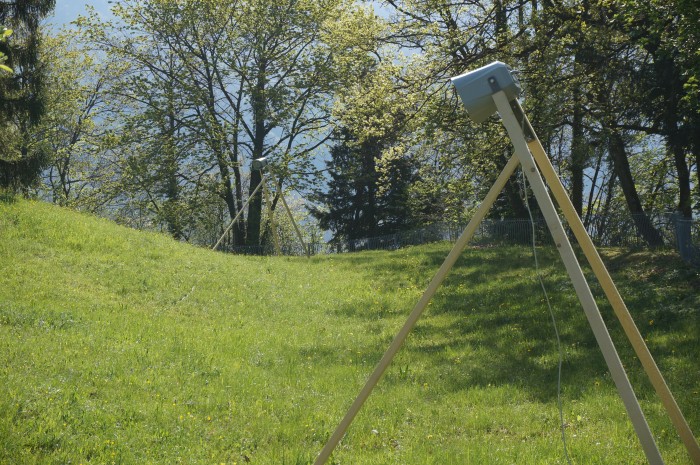 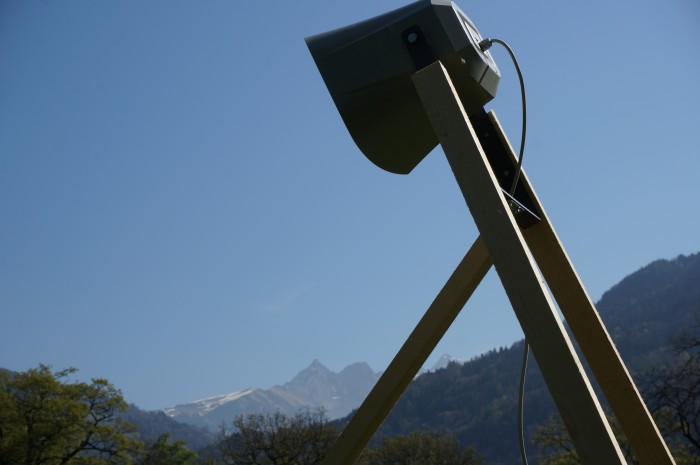 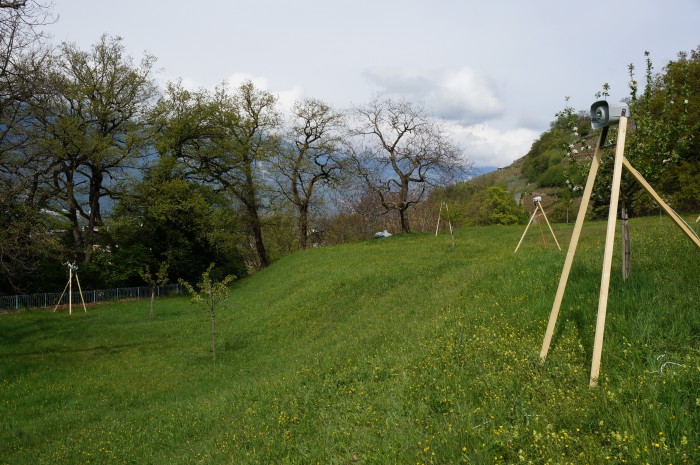 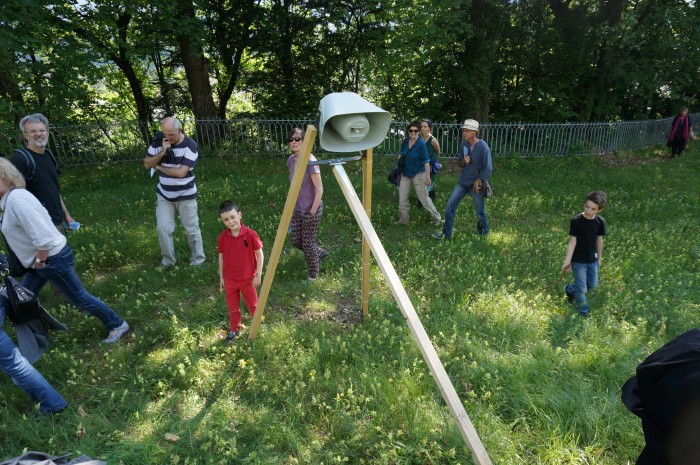 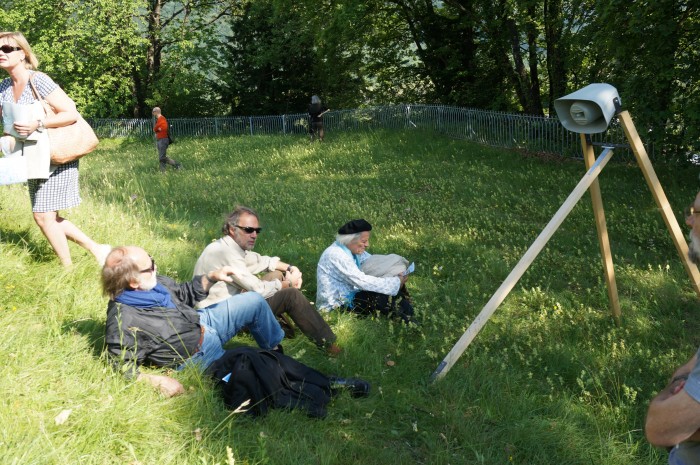 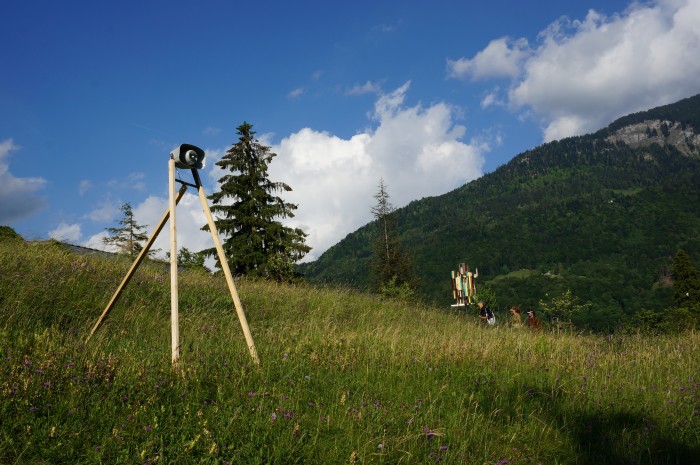 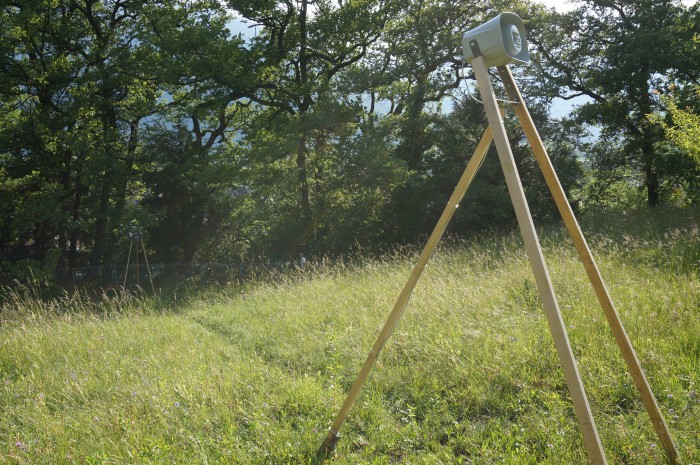 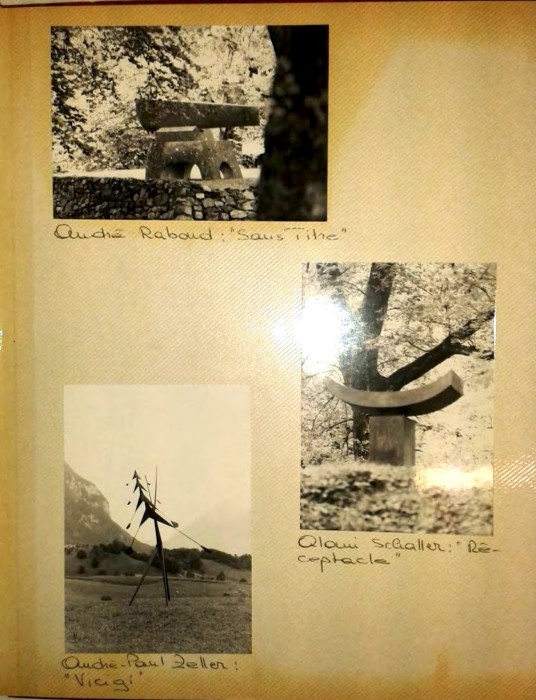