and who sees the mystery (2014) – Video and installation

Work commissioned by Pauline Doutreluingne and Bonaventure Ndikung for the “Why ain’t you rich if you’re so smart” group exhibition, an official parallel project at the Marrakech Art Biennale 2014. (video with multi-track audio (27:00),  loudspeakers, printed notes, percussion, CD, curtains.)

Following the repatriation in 2010 of the Paul Bowles Collection of Moroccan traditional music from Washington to Tangier, Zouheir Atbane and Gilles Aubry started a collaborative artistic research focused on the reception of these recordings in today’s Morocco, in relation to contemporary discourse about cultural preservation.

The first outcome of this project is the sound installation “and who sees the mystery” following their residency in Tafraout, a village where Paul Bowles recorded an ‘Ahwach’ music performance in 1959.  In collaboration with local musicians and other inhabitants, the artists deliver an interpretation of the return of these music recordings to their original location, including the documentation of listening sessions, discussions and musical practice. The work deals with the politics of invisibility by establishing correspondences between Paul Bowles as an ‘invisible spectator’, the veil as a strategy of resistance against colonialism by the women of the Addal music ensemble and the Pythagorean curtain of French acousmatic music. The video includes a poem by the Berber-Amazigh writer Farid Zalhoud, “Tribute to the ear”, especially commissioned for the work. 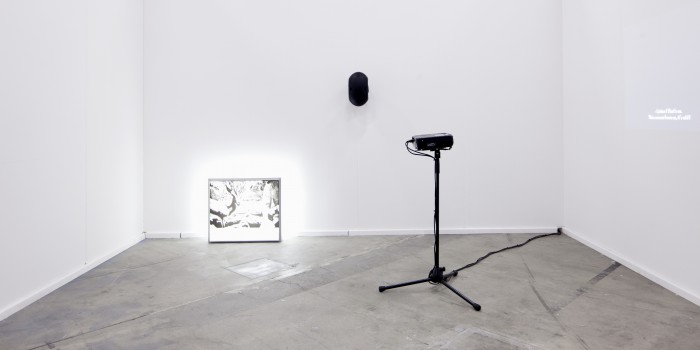 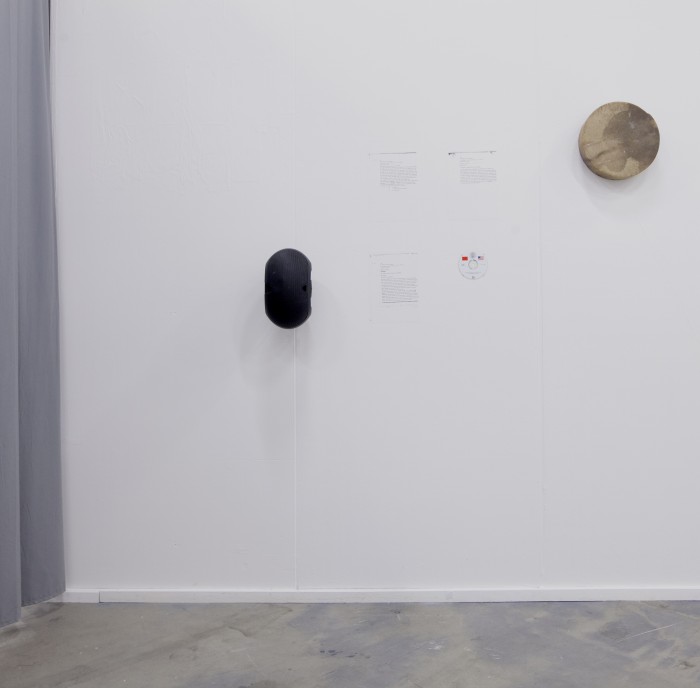 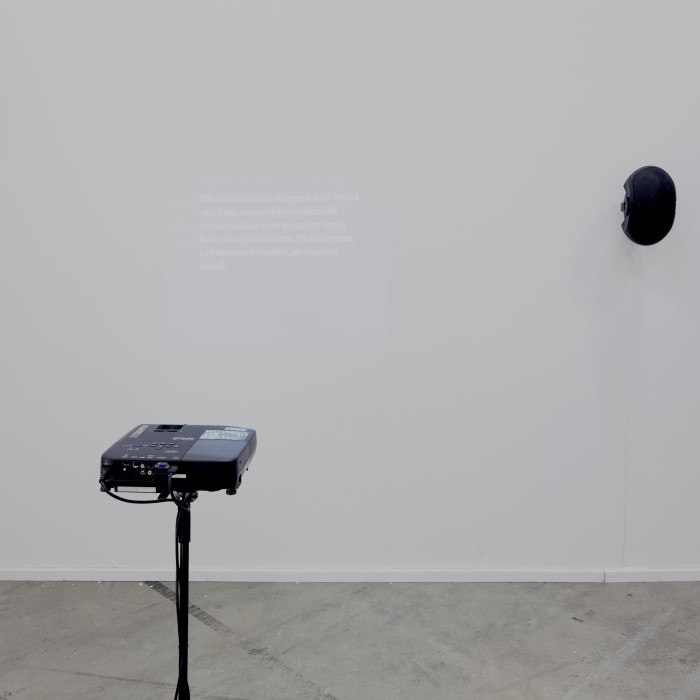 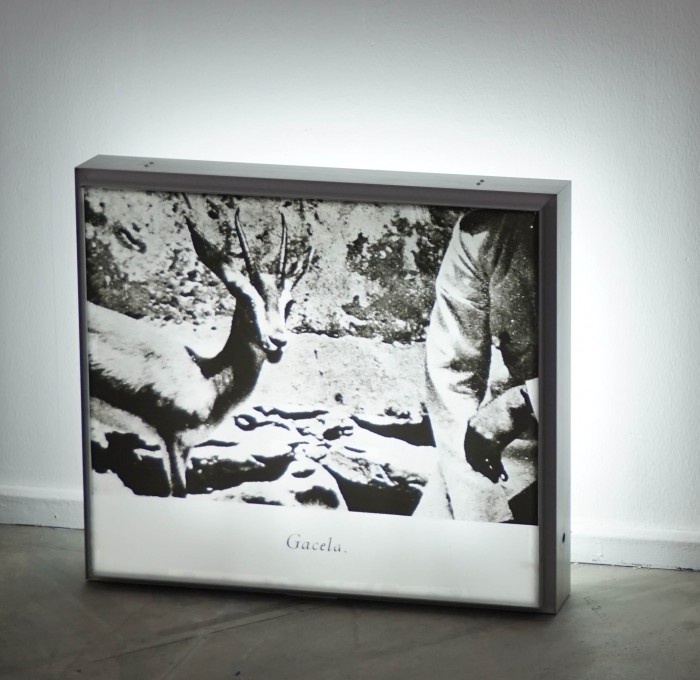