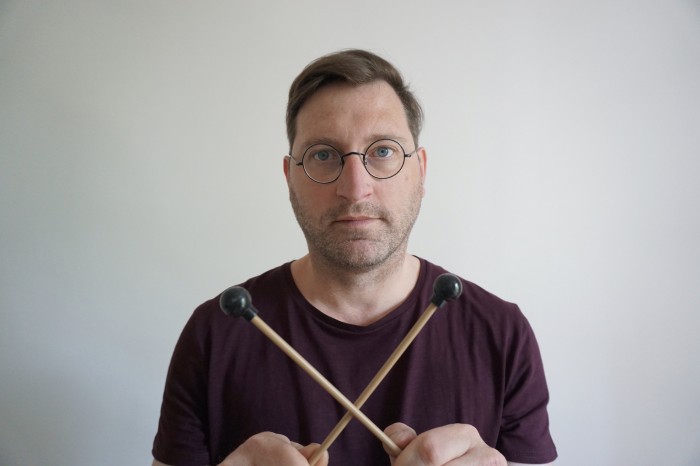 Gilles Aubry is active at the intersection between sound and visual arts, experimental music and academic research. As an artist, he creates installations, films, performances and radio pieces exploring sonic materiality and listening processes in relation to affect, coloniality and power. As a researcher, he recently completed a PhD on “sonic pluralism, embodiment and ecological voices in Morocco”, engaging with aural histories and practices through artistic collaboration. Recent projects include “The Gramophone Effect”, a sound piece created with Robert Millis and the Indian collective “Traveling Archive”, commissioned by Documenta14 (2017, Kassel and Athens); “Black Anthenna”, a performance with Nathalie Mba Bikoro for the Tuned Cities Festival in 2018 (Ancient Messene); and “Salam Godzilla”, a film essay shot in Agadir on the 1960 earthquake, premiered at the Marseille International Film festival (FID) in 2019, and presented later in the exhibiton “Love and Ethnology – The Colonial Dialectic of Sensitivity” at the Berlin House of World Cultures (HKW).