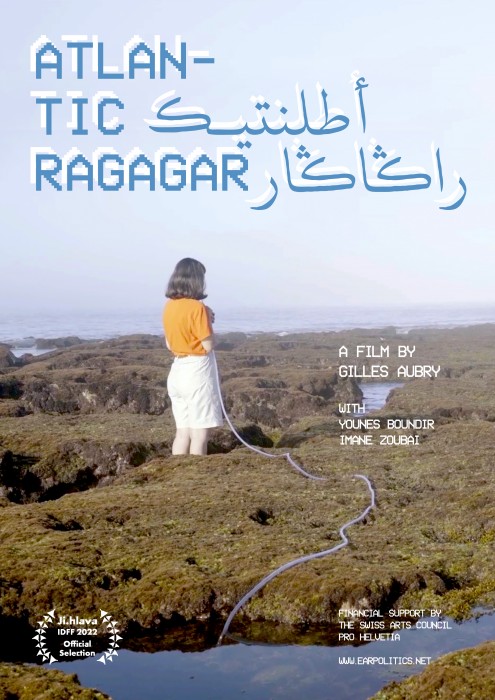 Atlantic Ragagar is an experimental film on seaweed and pollution on the Moroccan Atlantic coast. With its clear water, the Sidi Bouzid beach is known as a seaweed paradise. Further down on the coast in Safi, marine biodiversity suffers from the pollution caused by phosphate plants and fish factories, with dramatic consequences for the health of the population. The film is an attempt to ‘listen’ to pollution and to its effects on coastal life, inviting the spectator into a process of ecological transformation. If pollution often remains hidden in the landscape, the effects of toxicity are rendered through the voice and bodily presence of the main character performed by Imane Zoubai. The film unfolds through her vocal interventions, first on the beach and later in the studio during improvised sessions. As she hums, sings, breathes, and silently interacts with algae, a new figure progressively emerges, “maouj”, an aquatic body open to transcorporeal and interspecies speculations. 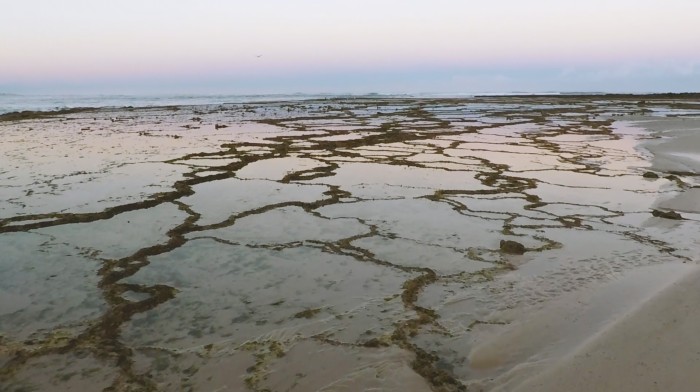 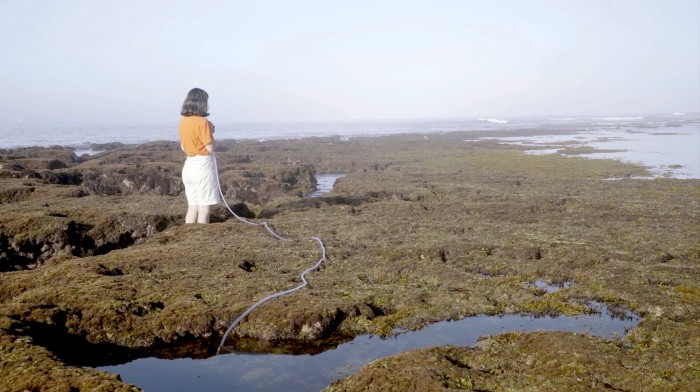 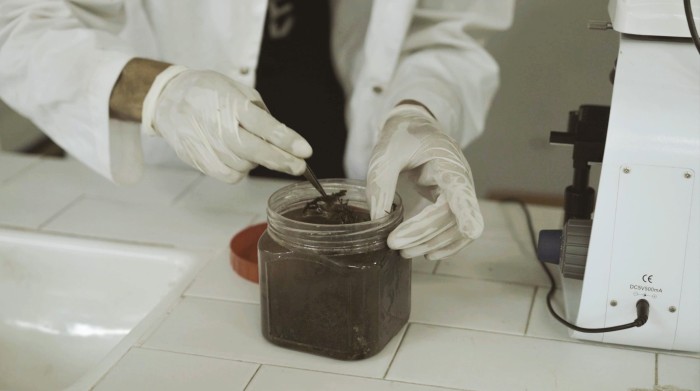 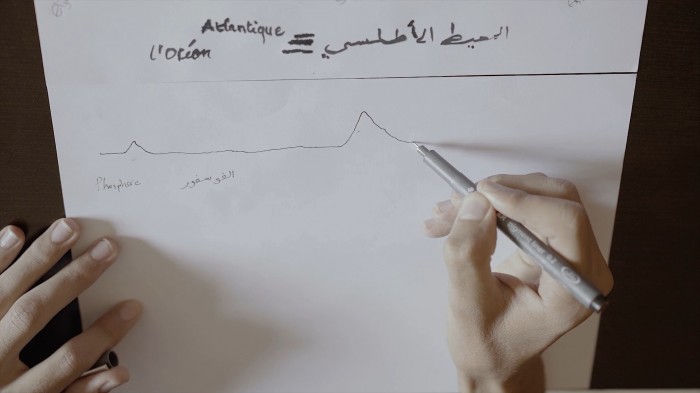 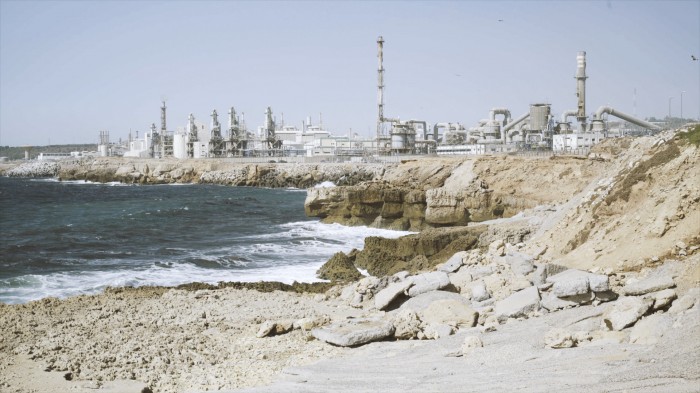 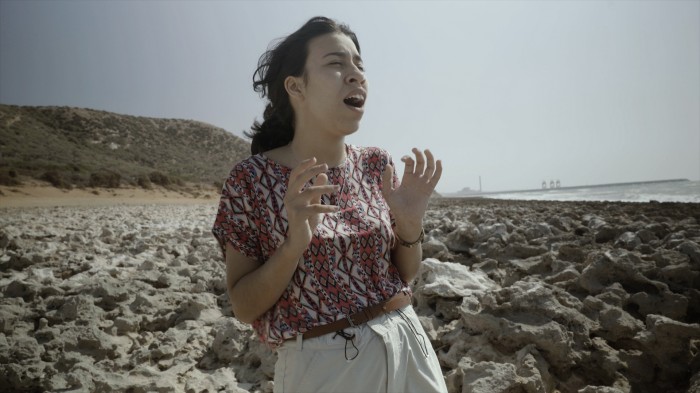 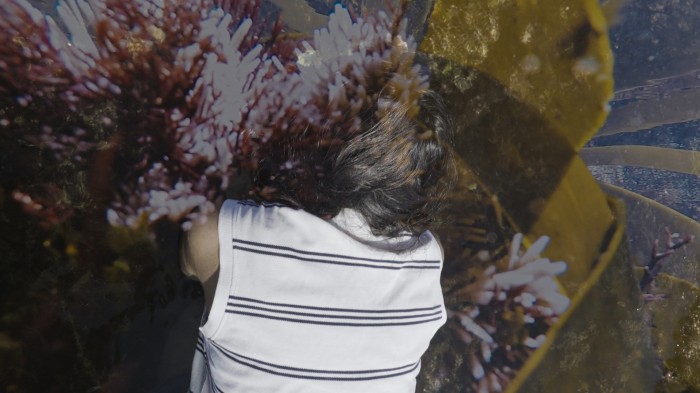