“Jewel of the Ear” is a new collaborative sound project by Gilles Aubry and Robert Millis. It combines Indian 78rpm records, a gramophone, field recordings, feedback and electronics. 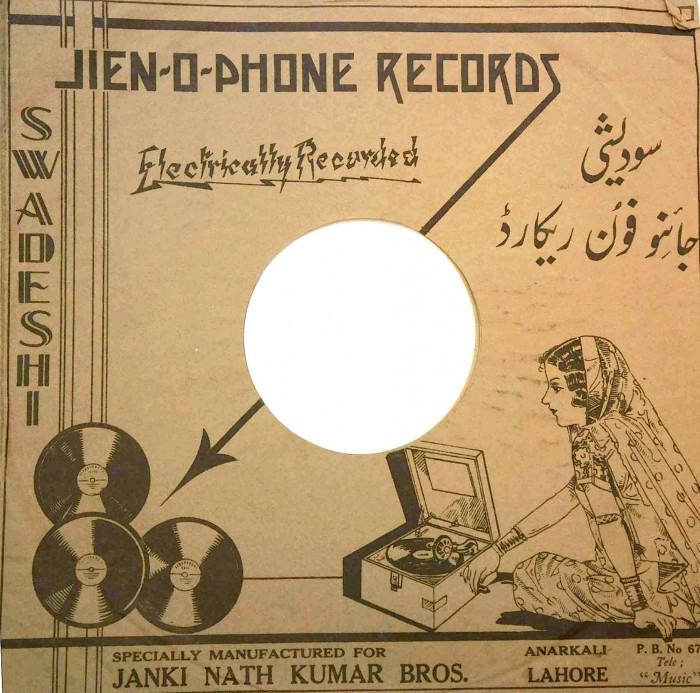 “Jewel of the ear” is the English translation of Manikarnika, the Hindi name of the most important funeral temple in the city of Varanasi in India. Located next to the holy Ganga river, this temple is the main site of Hindu religious body cremations, following a precise symbolic ritual based on cosmic renewal. Hindu religion posits the necessity of the material destruction of the body for the perpetuation of the cosmic cycle of life. Thus, cremation becomes synonymous with creation.

As a product of the late 19th century Western Christian society, the technology of audio-recording is instead strongly rooted in ideas about the material fixation of sound for the purpose of preservation after death. Beside actual recordings of body cremations, early Indian 78 rpm records provide another opportunity to reflect on death and preservation. Audio-recording technology was introduced in India at the beginning of the 20th century (1902) by the British occupiers in order to establish new markets for the growing record industry, which was dominated by competing European and American companies. Much of the early music recorded in India is religious and concerns various spiritual functions including funerary practices.

Aubry & Millis have engaged in this reflection by creating a performance with sounds from their respective archives, mixing fires, voices and atmospheres from the Manikarnika temple together with selected early Indian 78 rpm records (c.1902-1930) including sacred & funeral music, colonial and Indian national speeches, as well as curiosities such as stand-up comedies and imitations. The abstract surface noise is characteristic for the 78 rpm records, especially when played on old wind-up Gramophones and Victrolas. Combined with other recording media (digital and tape), these audible differences serve as a composition principle, simultaneously allowing for a renewed cultural interpretation of the various dimensions of recording practices.

“Jewel of the Ear” was commissioned by Deutschland Radio for the Art’s Birthday Festival 2015.

Robert Millis is a founding member of Climax Golden Twins, a solo artist and a frequent contributor to the Sublime Frequencies label. He has scored long and short films, created sound installations, produced and designed audio projects, and released many LPs and CDs. His work floats between sound art, music concrete, improv, field recording, song and collage. During 2012 and 2013 he was a Senior Fulbright Research Scholar in India studying Indian music, sound art and the early recording industry. His work often centers on collections of sound or of traditional music, especially from the Gramophone 78rpm era of early recording, either specifically using samples of these sounds or garnering inspiration from research. http://robertmillis.net/

Gilles Aubry is a Swiss sound artist living in Berlin since 2002. His artistic practice is based on an auditory approach of the real informed by researches on cultural, material and historical aspects of sound production. Combining ethnography, critical discourse and sound experiments, Aubry creates installations, audio essays and movies without pictures. His sonic images (phonographies) of more or less identified situations stand as an attempt to challenge problematic aspects of visual representations. Recently public presentations include the 5th Marrakech Biennale of Contemporary Arts and the International Documentary Festival (FID) 2014 in Marseille. 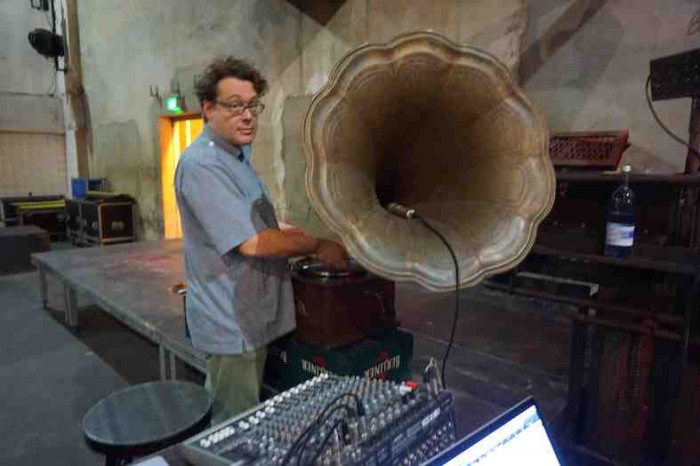 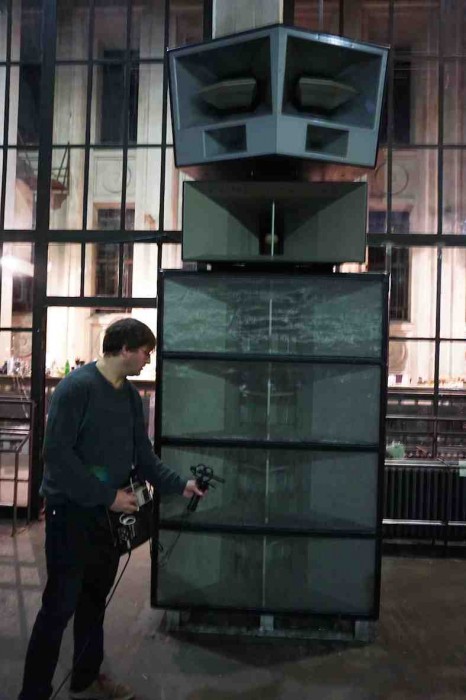 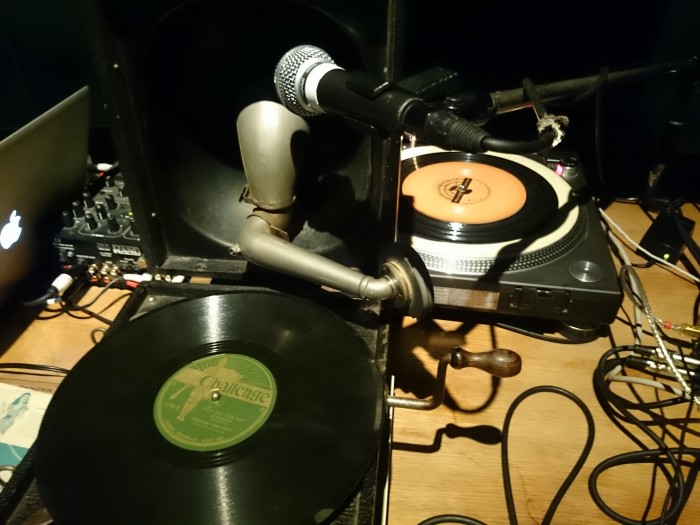 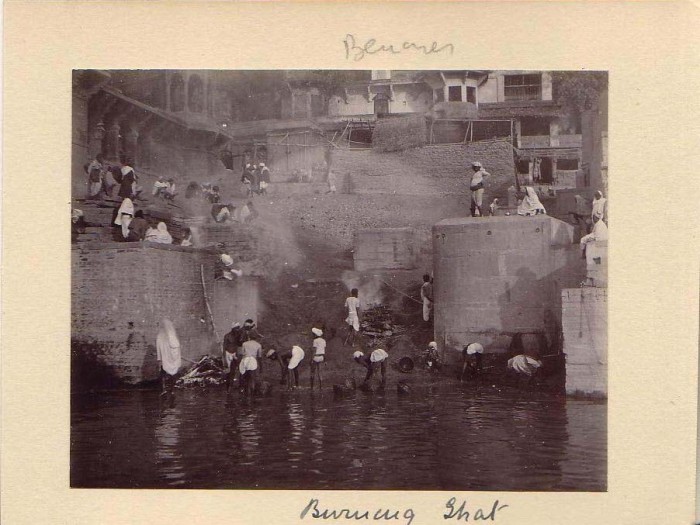