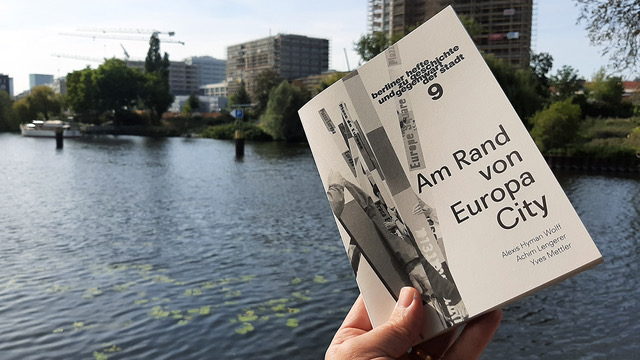 Berlin Journals—On the History and Present State of the City #9
On the Border of EuropaCity
Alexis Hyman Wolff, Achim Lengerer, Yves Mettler (eds.)

Since 2012, a real estate venture with several hundred thousand square meters of office space and three thousand apartments has been expanding in the area to the north of Berlin’s main train station: Europacity. This massive urban development project on former Deutsche Bahn land, led by private investment companies in close partnership with the Berlin Senate, represents a neoliberalization of the city, eroding existing neighborhood structures and generating exclusion and displacement.
This publication chronicles the planning and construction of Europacity which elicited virtually no public debate until shortly before its completion. A collage of voices documents views of Europacity from the perspective of the surrounding neighborhoods. The text by political scientist Teresa Pullano explores connections between a cultural-historical image of Europe and forms of economic and political capital as manifested in Europacity. The research and field reports were generated as part of the artistic project On the Border of EuropaCity (2018/19), which brought residents, artists and theorists into conversation through processes of ‘collective listening’.
105 x 148 mm, 136 pages, numerous images
Print: ISBN: 978-3-946674-08-5, 7 €
E-Book, published by EECLECTIC: ISBN: 978-3-947295-55-5 (ePub), 978-3-947295-56-2 (PDF), 3,99 €
https://amrandvoneuropa.city/
http://berlinerhefte.de/
https://eeclectic.de/produkt/am-rand-von-europacity/ 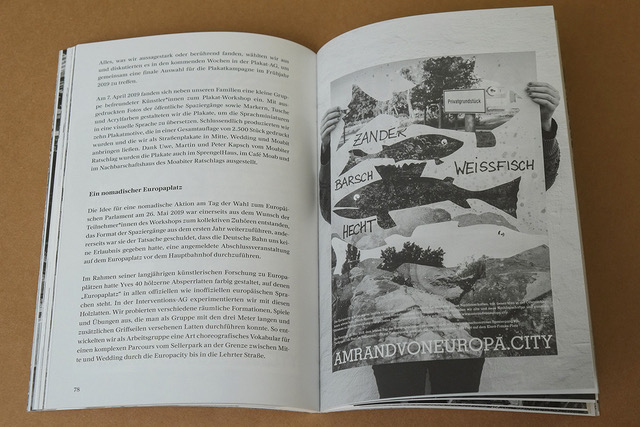 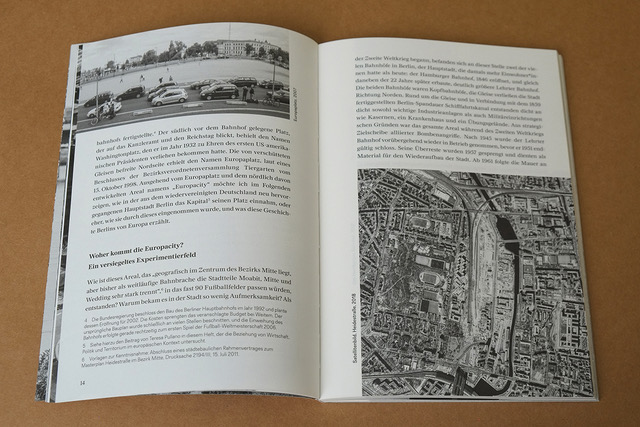 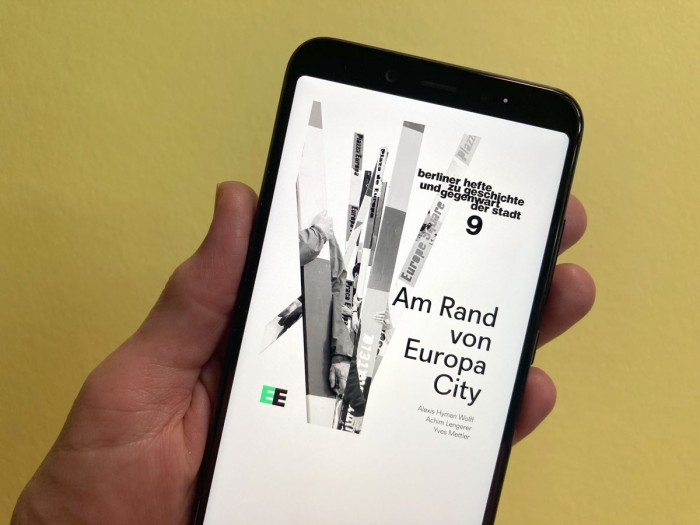 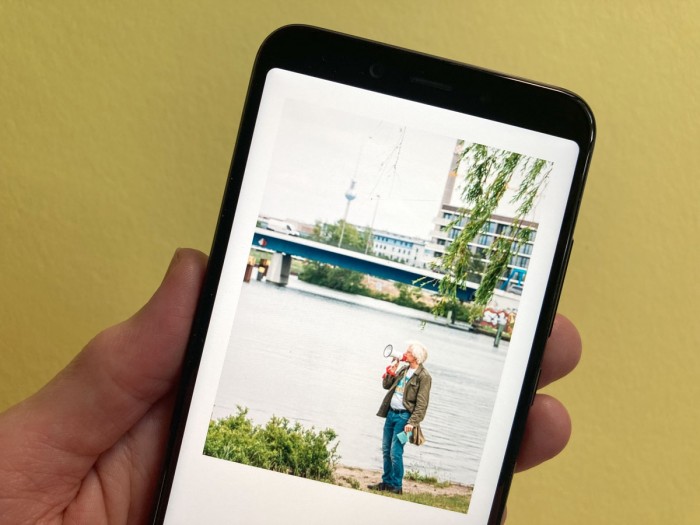